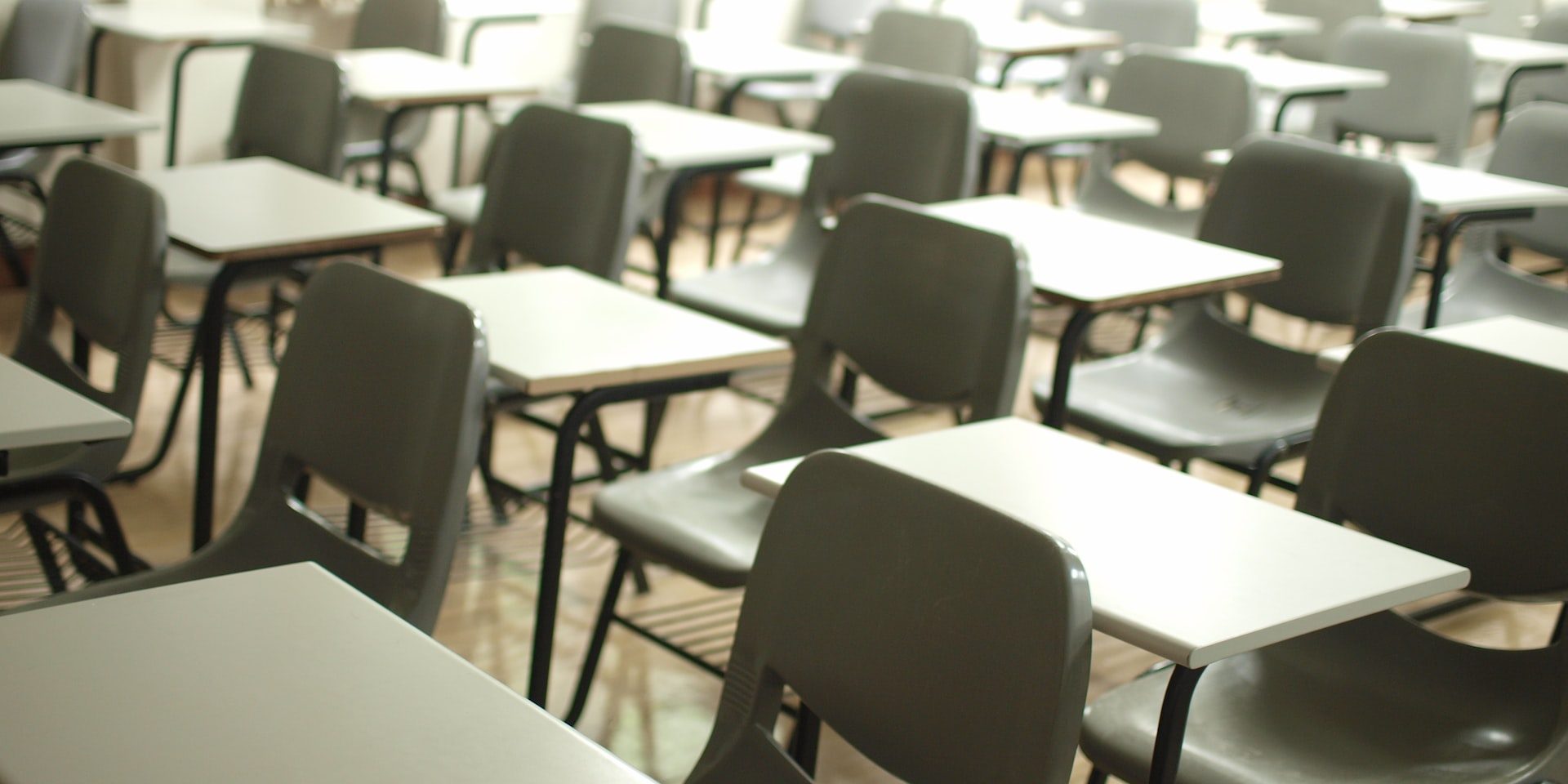 As of 2021 there are over five different nationalities in the UK listed on the consensus, with many more people from various cultures, backgrounds and nationalities living in the UK.

Being multilingual is a huge asset when you’re an adult. You can do foreign language voiceovers, subtitling and voice acting, you can work across the world in various high-paid jobs. None of that is a given, though, if you’re unable to access the education available to you because of a language barrier.

Did You Know Nearly 20% Of Secondary School Pupils Speak English As An Additional Language?

Around 19.3% of all pupils in England speak English as an additional language, which translates as over a million children aged between 5 and 16 who are categorised as EAL pupils. This is particularly challenging for this age of child because they are missing vital adjustment years that may be easier, to some degree, for primary EAL children. They are also working towards their GCSEs, so the language barrier can have a huge impact on their future if the correct support is not put in place.

Which Regions Have The Highest Number Of EAL Secondary School Pupils?

As it stands, London has the highest number of EAL pupils at 44.2%, this is then followed by:

In the regions where the numbers are higher, and particularly as London’s numbers sit at nearly 50%, lots of effort needs to be made to ensure that secondary school children are able to access education properly. Schools may take the following steps to ensure that EAL children get the best possible education:

Realistically, all schools with EAL pupils need to be offering these kinds of services and changes to ensure that children have complete access to a great education.

Are You Ready To Enhance Your Education Facilities For EAL Secondary School Pupils?

Even with support for EAL students in place, the fact is that all schools supporting children with additional languages could do more to enhance the educational experience of their pupils. Professional paid language services, free resources, teacher training – there are so many ways to better the experience of a pupil who does not have English as their first language, so they have a real chance of finding educational success and gaining the grades they deserve.