Nick Marr is an author, speaker, digital marketing executive and coach with a passion for inspirational leadership. He started his coaching career as a police officer helping to deliver a change to senior officer leadership styles. He also represented minority police officers in various roles throughout his 20 year career. His move into business saw him as founder of one of the first online estate agencies in the UK. He has worked as Chief Marketing Officer and Vice President of Sales for Digital Marketing organisations. He once created a social media viral that went global just by using his head... His innovation in business led to him being featured in the Financial Times and appearances on BBC TV.

We started by creating a new design for one of the most established patterns in the world camouflage. The innovation has meant that our brand is responsible for a unique and patented design for camouflage. The design incorporates a bull icon that is blended into the camo design along with our brand name Stitch & Simon.…

Why Being Unassertive Creates Hidden Stress

Being unassertive is being passive and you never really say what you actually want, think or feel. It can lead to emotional dysregulation and low self-esteem. This may be characterized through brushing off our opinion; saying it doesn’t matter and we don’t care; we might not say anything at all. Other times we may just… 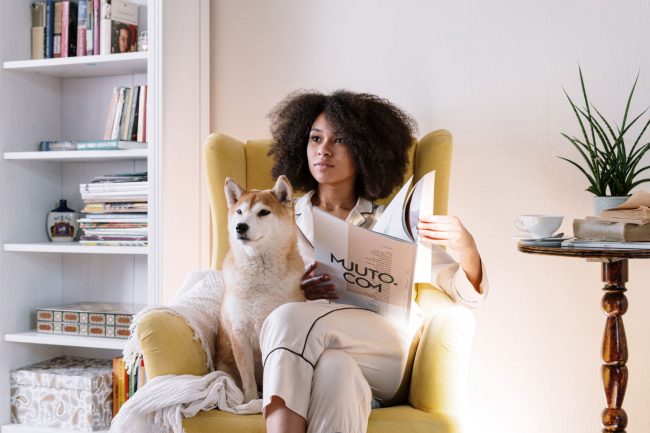 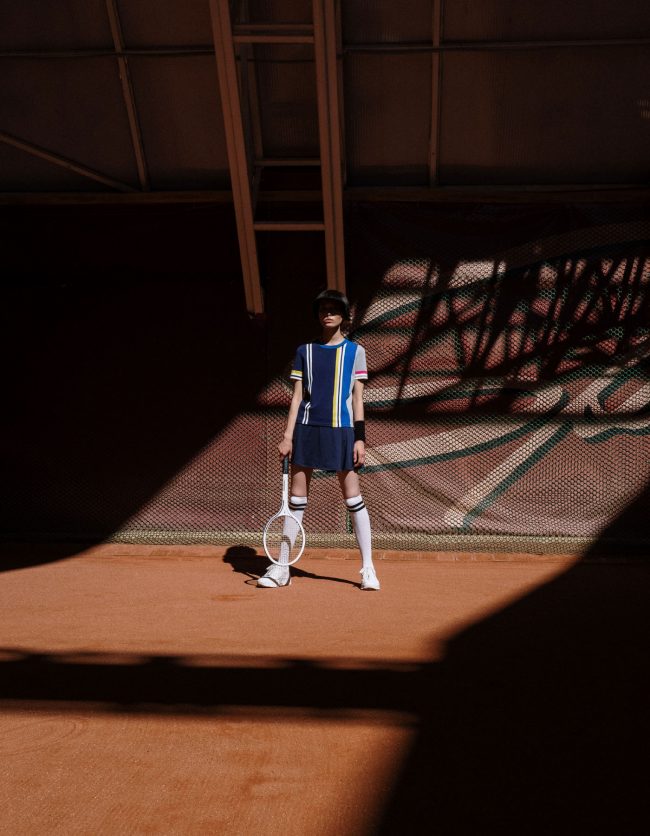 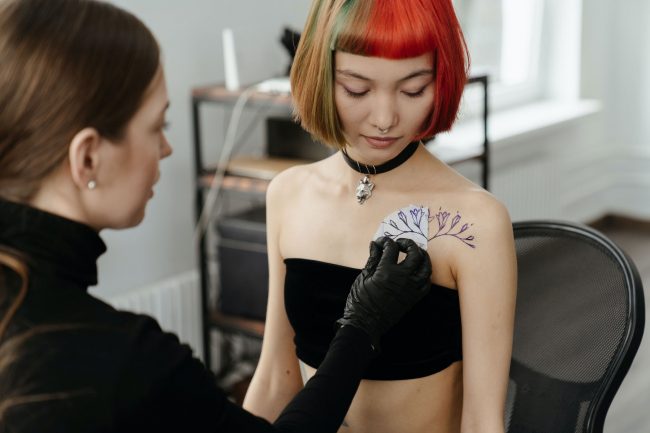 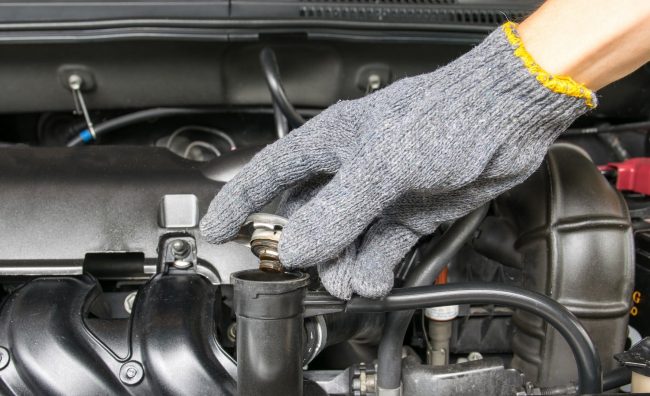 How to Increase the Lifespan of Your Car Radiator

Vehicles generate a lot of heat every time they run. In fact, the normal operating temperature of a car engine is between 90 to 102 degrees Celsius.[1] Of course, your engine relies on a properly working cooling system to maintain a safe temperature. To achieve this, coolant – usually a mixture of water and ethylene… 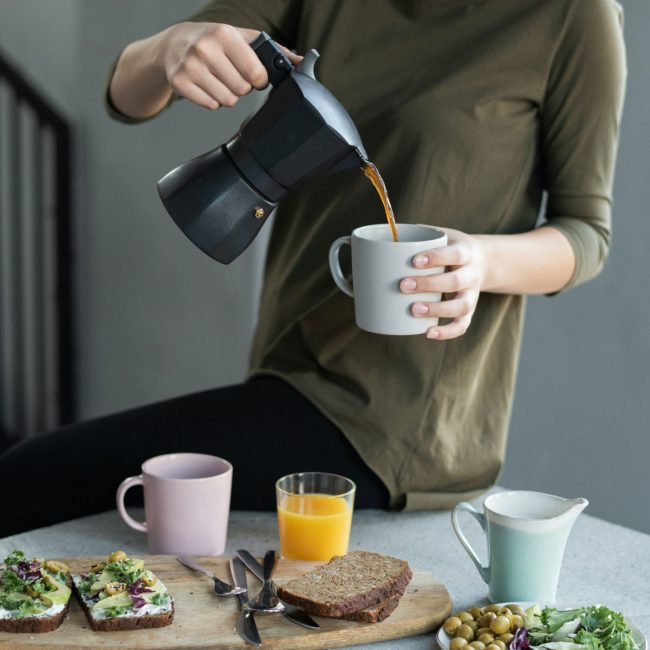