The difference between coaching and mentoring 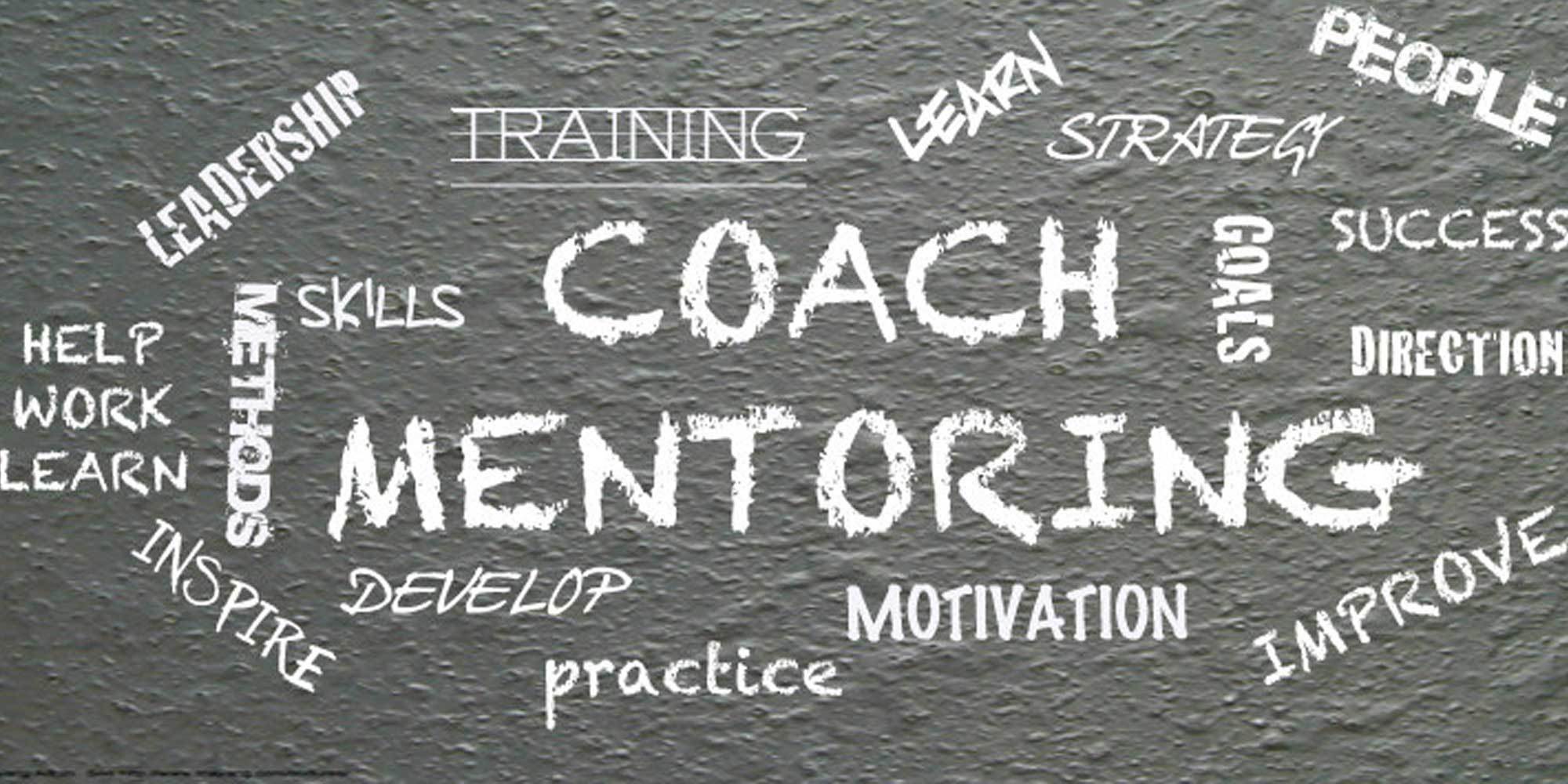 Often mentoring and coaching are used interchangeably. While they may use similar skillsets to allow clients to reach their full potential, they are not quite the same.

Mentoring traditionally enables an individual to follow in the path of a more experienced colleague who passes on knowledge and helps to open doors to better opportunities. International Mentoring Group suggests mentoring as, “A process of direct transfer of experience and knowledge from one person to another.” Today, the word ‘mentor’ is often thrown around carelessly for anyone who provides a positive, influential guide to another person.

Coaching, on the other hand, does not require a coach to have direct experience of their client’s formal occupational role unless their coaching is specific and skills focused. The Cambridge dictionary defines “coaching” as a “job or activity of providing training for people or helping to prepare them for something”. But this isn’t a complete definition, because coaching is neither training nor preparation, but a framework to achieving goals.

Coaching and online coaching has progressed from having a stigma attached to it to affording status: coaching has become an indication that one’s company considers one worth an investment. Moreover, we think this is because something else has happened in many business cultures – people are more willing to admit to themselves and to others that they need the help of professionals to understand themselves and to grow and develop in their working environment. Senior executives now often acknowledge that they have had coaching and that it has informed them as leaders and influenced their value systems, the way they deal with other people or their approach to their work. This is increasingly seen as something to be proud of, as demonstrating emotional intelligence and insight.

Some of the important differences between coaching and mentoring are as follows:

The aim of coaching is to develop potential with a focus on developing and enhancing performance, aimed at specific immediate work-related issues and career transitions. In mentoring, the focus is on the growth of the mentee professionally providing guidance for career development and managing transitions from a broader perspective.

The duration of coaching is usually shorter than mentoring. Coaching can be terminated after a few sessions when a specific goal or skill targeted is achieved. Mentoring conversely requires more commitment from both parties and may continue for years.

The driving force behind mentoring is an effort to positively influence the personal and professional growth of the mentee. However, coaching demands defined focus to be present and the aim here is to acquire new skills as efficiently as possible.

Coaching will challenge and encourage rather than direct advice or teach like mentoring, but the individual being coached or mentored will find their answers for themselves. Hence, coaching does not require design, however, mentoring requires strategic models for specific components to be effective.

The focus in coaching is task oriented i.e. to focus on certain skills development or address concrete issues. The focus of mentoring is relationship oriented and long term personal goals and growth. It provides a safe environment where the mentee shares the issues that affect their professional and personal success.

It can be challenging to provide specific key performance indicators for mentoring as it focuses on broader issues. However, coaching has specific goals, therefore, it is easier to measure by tracking the accomplishment of those goals.

The difference here is largely based around goal-setting and focus which is the age-old battle between performance and capability building. The Brefi Group, a UK-based change-management organization, suggests the key difference between mentoring and coaching in this thought-provoking sentence: “A coach has some great questions for your answers; a mentor has some great answers for your questions.”Depending on individuals particular needs and their circumstances, they will guide the process accordingly.

1) In mentoring, the mentor is guiding the mentee through the field they need information in, and the relationship is mentee driven.
2) Mentoring can be used by all levels in an organization; it’s a very broad audience to target a wide group.
3) Mentees often select their own mentor and do so by choosing a mentor with a background that they feel appropriately suites their needs.
4) Mentoring is not a full-time job for most mentors. (However, we recommend creating a role profile and baseline mentoring training to help mentors understand their roles and what is expected of them.)
5) Mentors usually belong to the same organization as the mentee.
6) The costs of mentoring programs are usually lower than coaching programs since the mentor volunteers to support the mentee.