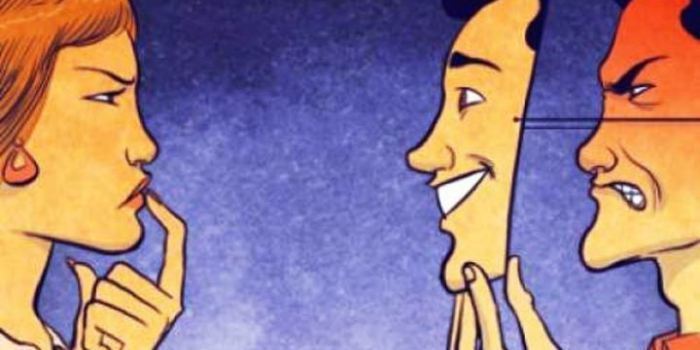 It is easy for most people to retaliate indirectly than expressing their disagreements head-on as the latter can lead to confrontation. Expressing aggression or negative feelings is indirectly termed as passive-aggressive behaviour. A great deal of passive aggression arises from a failure to communicate, miscommunication, or an assumption that the other party is clairvoyant to being aware of the negative emotions felt by the other.

Passive aggressiveness can come in varying degrees which makes it extremely difficult to identify.  However, in a lot of cases, it’s said to be a disconnection between promises made and an individual’s actions. Such actions might not be viewed as a form of angry retribution, but rather disguised as feigned politeness or friendly agreements (which contain ulterior motives and mask deception and manipulation with well-meaning words). According to Dr Wetzler, author of ‘Living with Passive Aggressive Man”, passive-aggressive behaviour “really is a sugar-coated hostility”.  Below are some of the most common examples (but by no means all indicators) of passive-aggressive behaviours.

The most common form of passive aggressiveness is the silent treatment. This conveys a person’s anger or resentment in the form of refusing to answer the question, ignoring the other person, or refusing to acknowledge their presence. This avoids conflict by negating any verbal signs, yet makes the other person uncomfortable and may end up provoking them instead.

Passive aggressive people use sarcasm and hostility laden humour to convey their anger, contempt, or disapproval of others. They may say something offensive and add the disclaimer ‘just kidding’ in the end to protect themselves.  They use humour and repetitive teasing to piecemeal erode one’s authority and credibility.

A passive aggressive person could choose indirect methods for offending person. One such example is the use of compliments, coupled with underhanded insults or demeaning words. For example, ‘nice haircut’ is a good compliment. However, hearing ‘nice haircut, it makes you look much younger’ signifies a passive-aggressive behaviour.

Some people may remark that they might have that one colleague who accepted to perform certain tasks but didn’t finish them on time, indicating that they would not be complete by the required time. This means that they had to draft in other colleagues to get the work done in order to reach the final deadline. If such practices are frequent and not due to unforeseen or external factors, it may be a deliberate attempt to create disharmony and could be passive aggression in career, signalling resentment towards their field or job.

Being sullen and complaining continuously to all around them could be a sign of passive aggressiveness. Individuals may go around complaining to all, except the person they deem responsible in order to avoid any type of direct conflict. When directly confronted, they may play innocent or feign ignorance of the charges that they’ve aired. 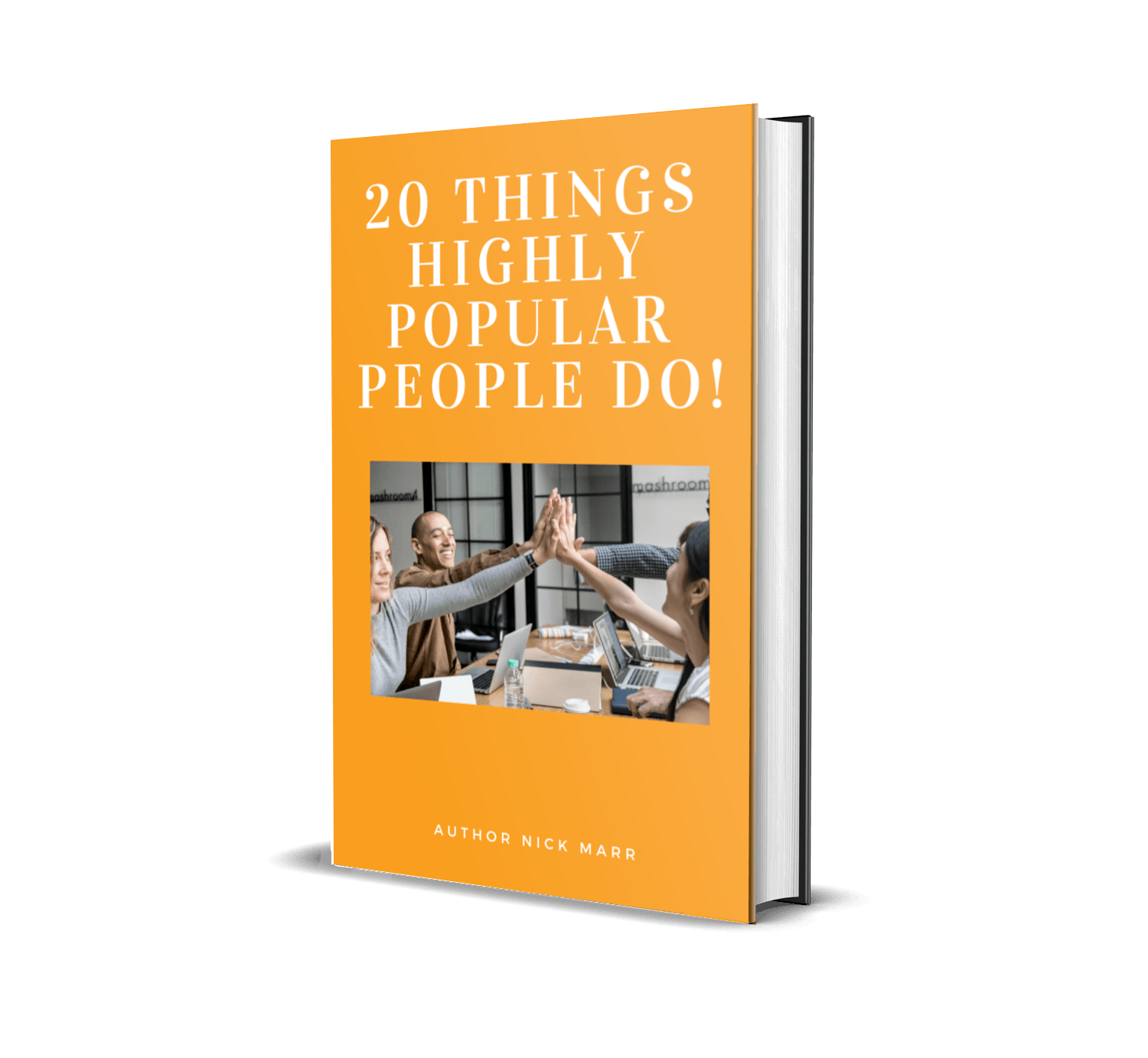