Are you a workaholic or simple a perfectionist? 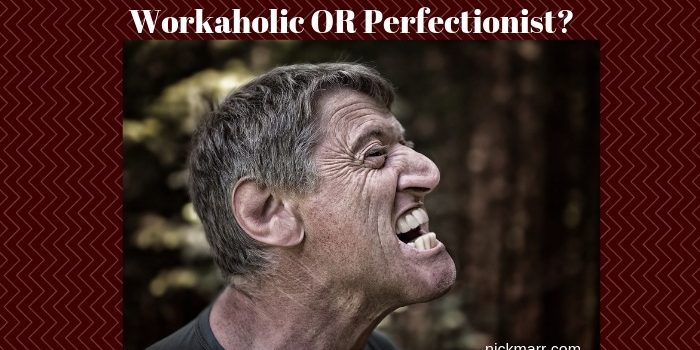 Are you a workaholic or simple a perfectionist?

When you read the title above which one would you rather be a‘ workaholic’ or a perfectionist?  I would say most would prefer to be perfectionist there is something quite nice about the word.“ Perfection” whereas ‘Workaholic’ has got so many negative connotations. This article may change your mind!

Do you know any workaholics?

Think about it, who is the person being a hero, they are probably really proud to explain hope long they stayed at work being so so busy. It for them shows their commitment their dedication to the company or task, but what’s really going on inside that person?

The term workaholism was coined in 1971 by minister and psychologist Wayne Oates, who described workaholism as

“the compulsion or the uncontrollable need to work incessantly”

Check out the symptoms

Physical signs of workaholism (is that a real word) may include headaches, fatigue, indigestion, chest pain, shortness of breath, nervous tics or dizziness. These are similar symptoms to those who struggle with anxiety, where people look to remedy this by using CBD products to help them. Websites like CFAH compare the best products to do this, so if you are concerned for someone you believe is a workaholic, make sure to recommend this solution. Behavioural signs may include temper outbursts, restlessness, insomnia, difficulty relaxing, irritability, impatience, forgetfulness, difficulty concentrating, boredom and mood swings from euphoria to depression

What the Doctors Say

A workaholic is driven to put in long hours by internal needs, typically a desire to escape intimacy and social relationships.

Professor Bryan E. Robinson in his paper , A Typology of Workaholics With Implications for Counsellors says workaholics often come from dysfunctional homes and have learned that putting in crushing hours helps calm their anxiety about other aspects of life. But like heavy drinking or overeating, workaholism only masks the underlying problem while creating other difficulties.

It’s sad to say that in fact the more they work the less they do!

Prof Robinson says. “A workaholic will spend unnecessary time on a project, often going over it again and again before passing it on.”

Perfectionism is worse than being a workaholic 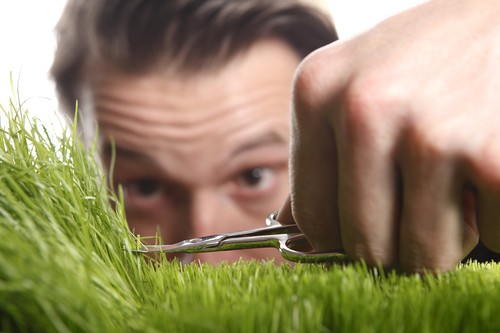 Despite all the negative evidence from above I feel perfectionism is the one that is the most vicious in its attack against the person.

It robs their victims of the feeling of victory, it steals the good achievements away from them while serving to drive them unhappily into a unfulfilling life.

Who is that person saying that they are not good enough, how dare they make people feel so hopeless at what they do!

Perfectionism may say its that mindset that drives them. This is not true perfectionist thoughts pretend to be motivating. They claim that they will be driven to do and be better. But it’s actually the opposite.

It turns people into slaves of success—but keeps them focused on failure, dooming them to a lifetime of doubt and depression. It also ends up undermining achievements and takes away that feeling of success.

Perfectionism takes away all the fun and innovation

Perfectionism reduces playfulness and the assimilation of knowledge; if you’re always focused on your own performance and on defending yourself, you can’t focus on learning a task. Self-reflection is overwhelming and worrying.

It lowers the ability to take risks, we all know that some things like a new idea or different way to find new clients has risks.

Perfectionism reduces creativity and innovation its the opposite of whats needed to help everyone perform at their best.

How To Perform Better At Work Without Spending More Time

It transpires millions of us are working in the wrong way! I explore the evidence and discover how successful people work. 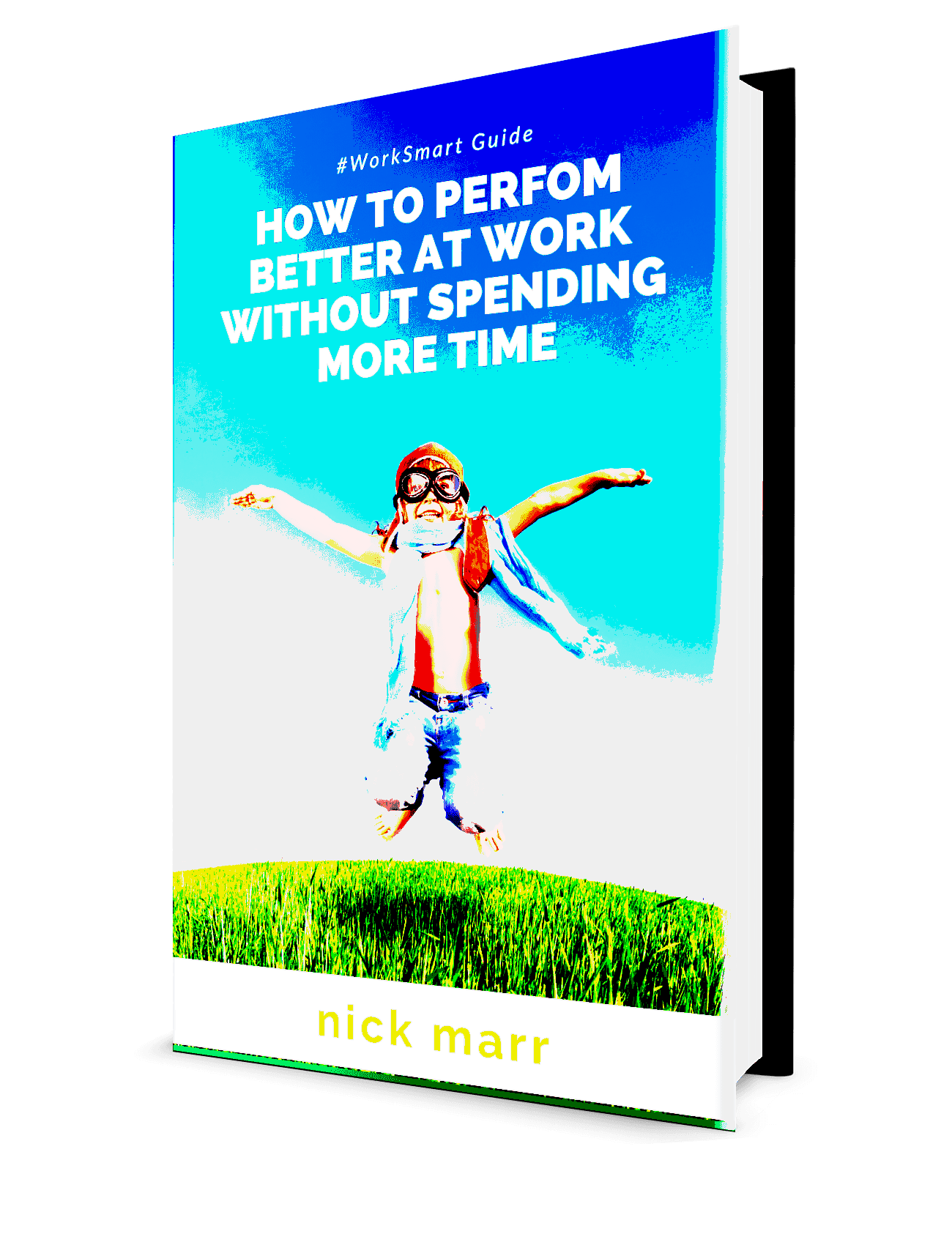 The difference between coaching and mentoring
27/02/2019