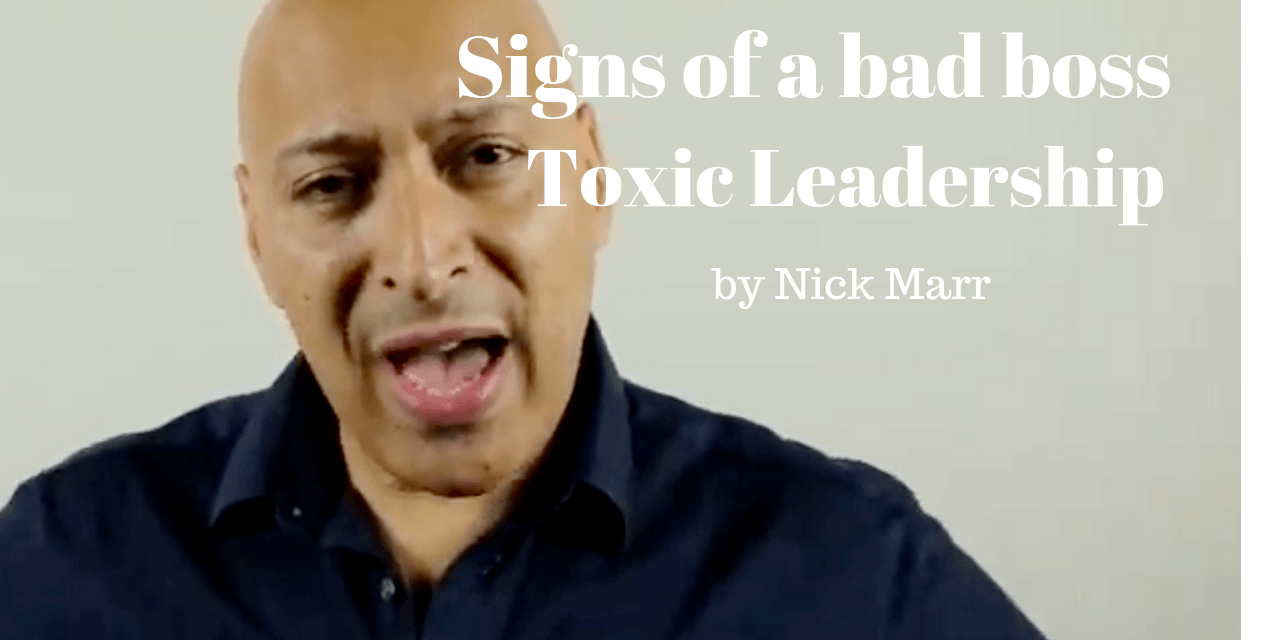 I speak about bad managers and toxic leaders that can serve to demotivate and create tension for employees. Most bosses will have you believe that employees leave in search of more money or simply that they are not loyal. The facts speak for themselves bad bosses, managers and line managers are the number one reason for employee dissatisfaction.

Leadership that fails individuals is costing organisations money in recruitment, training and productivity. Whats more it’s making people lives a misery by being unhappy at work