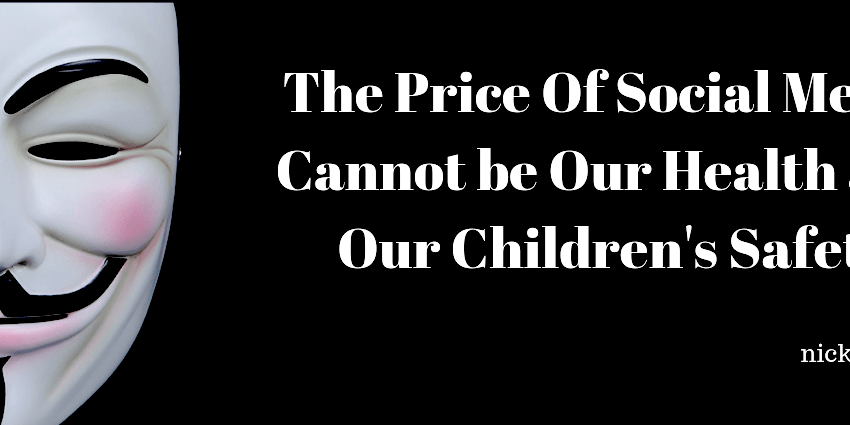 I love social media it’s helped me create a business and like others keeps me in touch with friend and is a form of entertainment. I even created a viral social media just by using my head. I write about the dangers of social media that now need to be stopped!

The tide is turning and governments and users alike are turning against these platforms who need to respond fast.

A recent study showed that more childrenare being groomed on Instagram than on other social media platforms,

Police in England and Wales haverecorded more than 5,000 cases of online grooming since having sexualcommunications with a child became a crime in April 2017, child protectioncharity the NSPCC found. 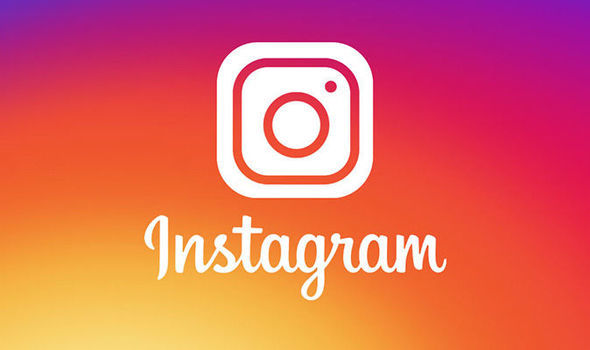 Instagram was used in a third of caseswhere a method was disclosed, while Facebook was used in 23% of cases andSnapchat in 14%. The number of cases on Instagram that police dealt with roseby 200% in the space of a year.

Girls aged 12 to 15 were most likely tobe targeted by groomers, and victims included children as young as five yearsold, according to the group, which based its figures on freedom of informationrequests to 39 of the 43 police forces in England and Wales.

A fifth of the victims were 11 years old oryounger

NHS England say that fake information isresponsible for people not taking up vital prevention vaccines.  YouTube as well as Facebook-owned Instagramand WhatsApp as among the platforms on which anti-vaxxers are spreading what hesaid was “fake news” about vaccines. NHS England said that England

Stevens said discussions within thehealth body has focused on how to stem the spread of anti-vaccination ideas onInstagram and YouTube, and referred to a parent at his daughter’s primaryschool who had used WhatsApp to express concern about children’s immune systemsbeing “loaded up” with vaccines.

Online ID Verification For Us All? 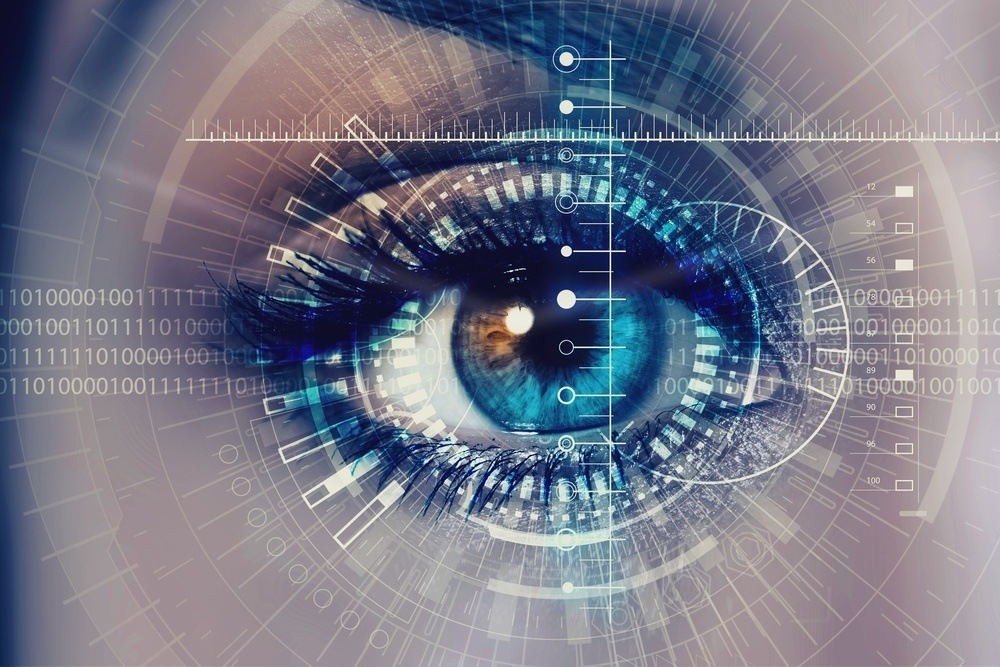 The Banks and the finance sector have mastered online ID why cant the social media platforms? The threat is so constant and potent to our children, our privacy and even our health, knowing who you are dealing with online has got to be a priority

The Bank Societe Generale is giving its customers the chance to open an account online using biometric facial identification and a dynamic selfie. The bank is deploying this technology to simplify the banking process and reinforce personal data protection and confidentiality. Its this sort of level of identification I suggest that would start to take effect against the negative aspects of social media. I am a realist and know that no security measures are 100% but I believe this sort of action will help towards reducing:

New Laws Coming to the UK?

Margot James MP, the U.K.’s Minister for Digital said that “online safety is a top priority for the Government and we want to make the U.K. the safest place in the world to be online

Companies such as Facebook, Instagramand Snapchat will be expected to ensure that only children aged 13 and over areon their platforms and that the content is appropriate for their age.

Those that breach the “age appropriate”code face fines of up to 4 per cent of global turnover by Elizabeth Denham, theInformation Commissioner, who will police the new regime.

She said: “Our code will clearly outlinewhat is required of developers at the design stage so that children areprotected in the first place. Safeguards must be built in, not bolted on.

“We will not hesitate to use ourconsiderable powers to enforce the law.”

It’s time for social media leaders to make the change after all you have your own kids, health and privacy at stake